National Girl Child Day is celebrated every year on January 24 to spread awareness about gender inequalities in the Indian society. That reminded me of an old story I always wanted to publish as a photo feature.

I came across this little girl in her teens drying corn kernels under the scorching sun in the Hampi region in Karnataka. The sweltering summer had already attacked her tender skin through the torn clothes. Little pieces of stick pierced through her ears and a black thread around her neck adorned her body, perhaps the only ornaments she could afford. After entering into a conversation with her, I realized that the dried corn would go to Kelloggs factory and turn into corn-flakes and cereals for the rich. When I asked her whether she liked corn-flakes, she burst out into laughter and told me that she never had a chance to taste anything other than rice & sambar. I shamelessly clicked and captured that ‘laughter of poverty’ on film. The typical symbol of downtrodden Indian ! 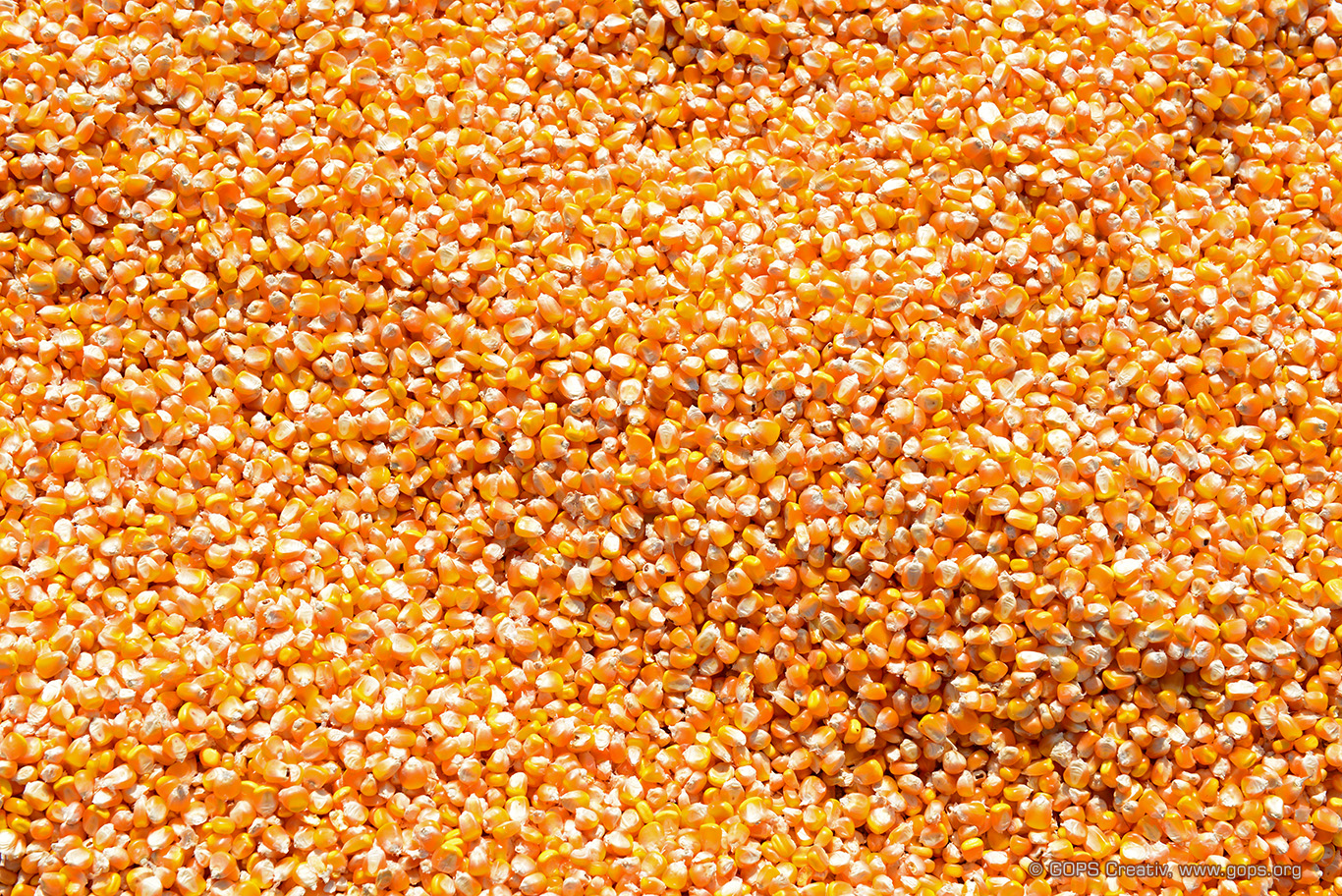