THE DUNG-BEETLE AND ITS DIRTY JOB After all, who cares about those downtrodden scavengers? But these little bugs known as Dung Beetles are much superior to many other animals in certain aspects. I got a chance to observe these little guys indulged in their poop rolling activity. These beetles belong to a species known as Scarabaeoidea, usually feed on faeces or dung and could be seen rolling the dung balls to their storage locations.

Being one of the oldest living creatures on our planet, they evolved with the dinosaurs that lived 115 million years ago. There are over 7000 different types of dung beetles in existence today. Symbols of these bugs could be found in Hieroglyphics literature in ancient Egypt as well. 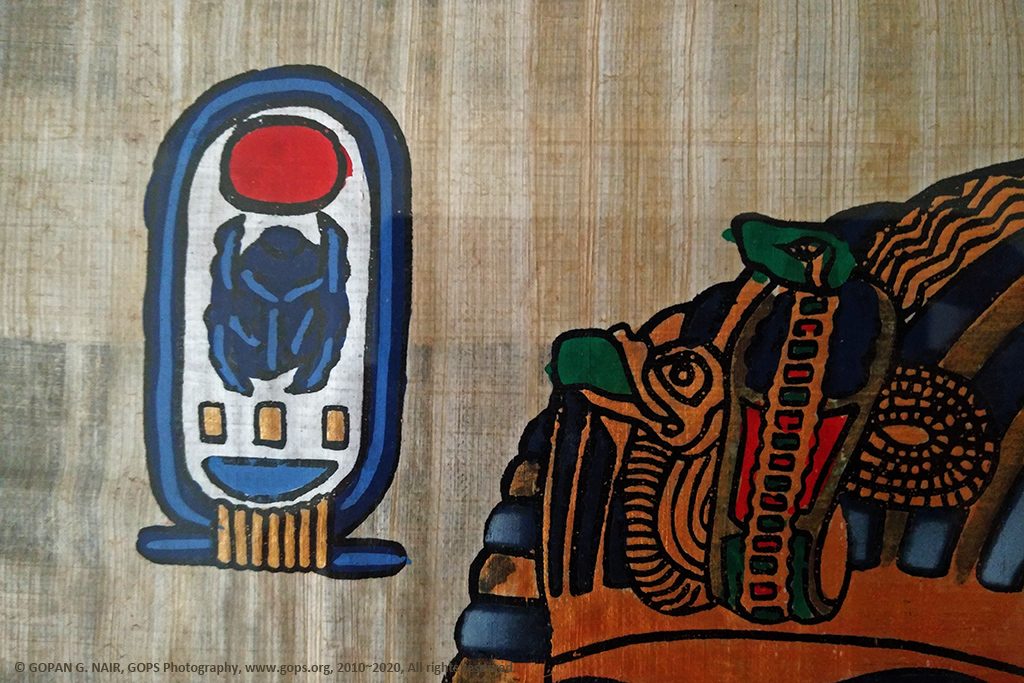 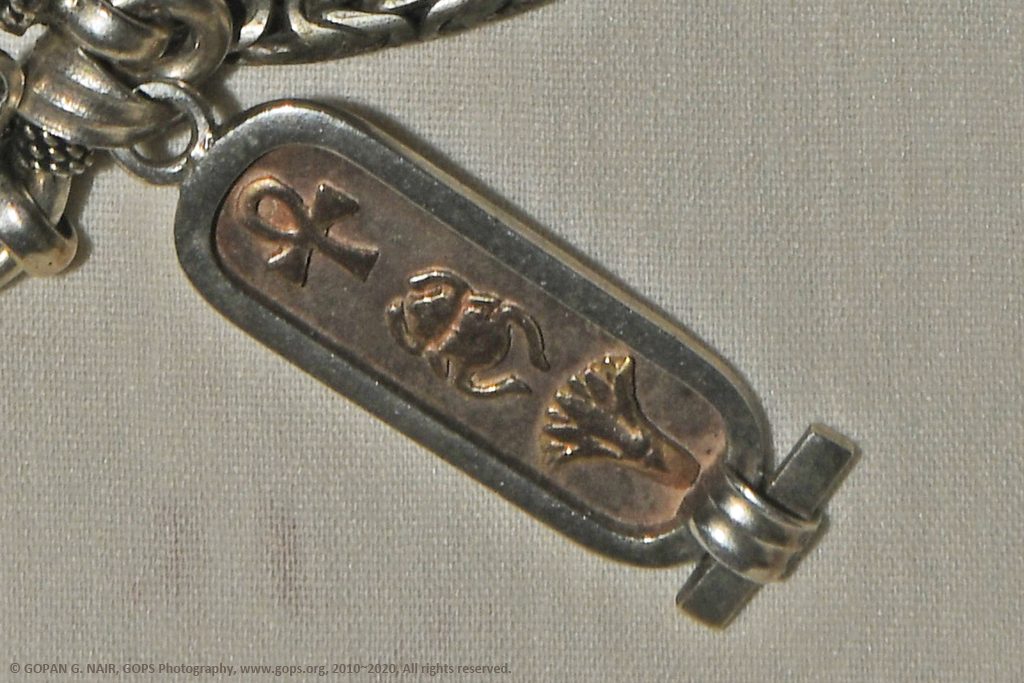 The mind-blowing fact about these little guys is their super strength to carry heavy weights. While the world’s strongest man is capable of carrying 2.3 times of his body weight, a dung beetle can carry 50 times its own body weight !. And they push it with their hind legs while standing upside down like a gymnast.

During scientific tests, a male horned dung beetle could pull a load equivalent to 1141 times his body weight, which could be compared with a human-being towing six fully-laden double-decker buses with his bare hands. Amazing, isn’t it ?! Mostly the males are the experts in dung-ball making, but sometimes you will be able to find a husband and wife together moving a dung ball home. One little beetle boy can make a load of elephant dung weighing 250 times his body weight vanish in one night. Due to their expertise in scavenging, Australian government has employed 45 types of such beetles for dung removal. Dedicated employees silently doing their duty for millions of years .

Hey! Never complain about your job, next time.